Is Life Really About Suffering?

Is life really about suffering?

I really enjoyed this podcast as I thought that Mr. Peterson made many of insightful comments. However, there is little value, in my opinion, in posting a list stating “The 12 Things Jordan Peterson Says With Which I Concur.” On the contrary, I believe that much more insight is derived by pointing out issues with which one disagrees, and then fostering discussion from these issues. Rather than writing an article about all the points made in the 3-hour podcast with which I agree, I thought it would be much more enlightening to explore two points Mr. Peterson made with which I wholeheartedly disagree. Here they are, and let me know what you think about my points. 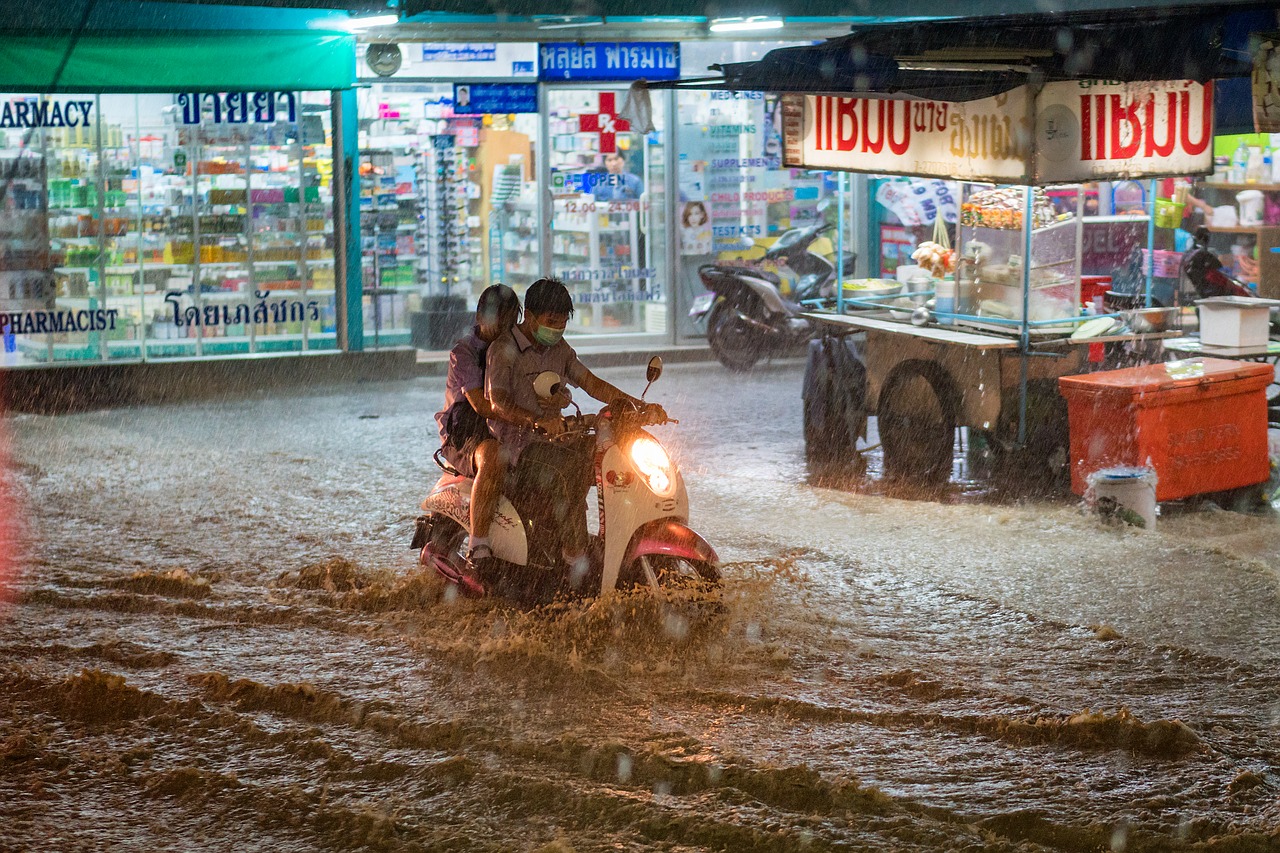 @2:25 Mr. Peterson says “I know what a proper life is because I thought about this for a long time. Life is suffering.” I find it hard to believe that a guy as logical as Peterson would buy into the narrative that the moneyed interests in power want us to believe. They want us to believe this narrative that “life is hard and then you die” and that “life is suffering” because if we do, we will be unable to see the deceptive immorality of the global banking system, in which they continue to create money as debt as a mechanism that allows them to transfer unlimited money to themselves while making it difficult for the rest of us to acquire an equitable amount of “money”. That’s number one. I firmly believes that if one views life as “suffering”, this view makes us captive to the very people that enslave us. Again, this is not to say that everyone does not suffer at some point in their life. Of course this is true. But there is a huge difference in the view that at times, there are periods of suffering in life and the view that life IS suffering. Believing that “life is suffering” is incredibly self-limiting and damaging to one’s ability to reach one’s goals and attain any level of daily sustainable happiness in life. So, to answer the question, “Is life really about suffering?”, I would say the answer is 100% no.

Number two, somewhere after the 2-hour mark of the podcast Mr. Peterson claims, in eighteen-ninety-something (I can’t remember the exact year), people lived on $1 in terms of today’s dollar. In terms of today’s dollar means that you’re adjusting the purchasing power for 1890-something dollars to the equivalent purchasing power of one 2017 dollar. One 1895 dollar literally had more than 50 times the purchasing power than one 2017 dollar because we had sound money in 1895 and then since the inception of the Federal Reserve bank, bankers have been rapidly destroying the purchasing power of the US dollar. So if people in 1895 or so were living on the equivalent of one 2017 US dollar, this means that they literally were living on less than two cents a day back then. This is not true. If Mr. Peterson doesn’t understand this, maybe this is why he believes a proper life requires the mindset that life is suffering.

Even if Mr. Peterson meant to say that people in 1895 lived on less than one 1895 dollar a day and not on less than one 2017 dollar a day, this still does not prove that people in 1895 were able to get by more ably than people today simply because of their greater willingness to sacrifice back then, because one 1895 dollar is the same as $50+ 2017 dollars in terms of purchasing power. Thus living on one 1895 dollar (the equivalent of 50+ 2017 dollars) hardly points to a life of austerity and sacrifice. The point I believe that Mr. Peterson was trying to make was the following. Americans in 1895 were much less spoiled than people of today as illustrated by their ability to survive on so little money a day. Mr. Peterson is correct in the fact that increases in comfort facilitated by massive leaps in technology likely have made us more spoiled as opposed to the average person alive in 1895. But the point he tried to make by pointing out that people were able to live on just one 1895 dollar a day (and not the equivalent of one 2017 US dollar as he stated) does not prove this point, as one 1895 dollar was a massive amount back then.

Even if one uses the inflation statistics released by bankers, the above example relayed by Mr. Peterson to make his point still makes zero sense. However, if one chooses to use Federal Reserve inflation statistics, one should understand that using erroneous statistics is going to lead to erroneous calculations and conclusions when comparing the purchasing power of one 1895 dollar to the purchasing power of one 2017 dollar. Central Bankers perpetually and deliberately release erroneous inflation statistics to keep the population confused about the true enormous destructive influence they wield over every nation’s economy. I have written multiple articles about this topic on my blog, including this one, regarding why the methodology Central Bankers use to calculate inflation is inherently dishonest, so one can reference those articles if one would like to know more about this topic. Consequently, if one understands  true inflation versus the false type of inflation taught inside every business academic classroom, then we will conclude, once again, that the answer to the question, “Is life really about suffering?” is no.

In fact, three years ago, in the linked article above in which I addressed Central Banker released bogus inflation numbers, I specifically mentioned how banker currency wars were destroying the way of life for people specifically in three countries – Jamaica, Brazil and Venezuela. Fast forward three years to present day 2017, and unemployment is soaring in these three countries, riots have broken out due to economic instability, and runaway inflation has imposed massive economic hardships among the populations in these three countries. 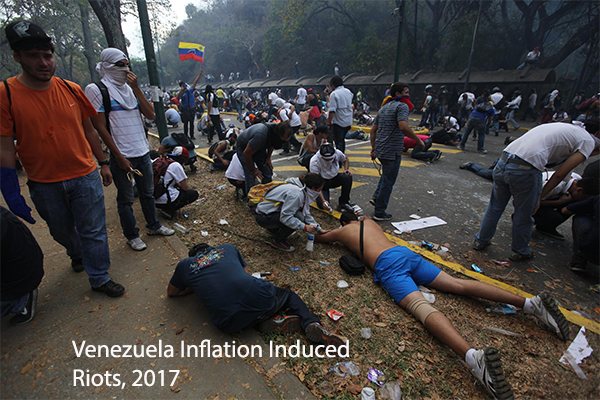 In conclusion, this is what I would say to Mr. Peterson. In countries in which horrific economic suffering is happening, it is not because people are lazy are not responsible, as you seemed to imply, but it is because of bankers’ destruction of the purchasing power of currencies in these nations. Secondly, even in areas of the world where suffering has become a daily event for the majority, to adopt a view that “life is suffering” is a defeatist view and non-productive, and to rise up above it all, we should adopt a view that life is about compassion, community and working together to solve universal needs.

Covid Lockdowns Have Created a World of Fight, Flight, or Obey

Why Academics is Full of Empty Calorie Education

Stop Self-Sabotaging the Most Important Choices in Life

The Number One Problem with University Education Today