A couple of weeks ago, we released our maalamalama Podcast #13: Gold, Wealth Preservation and a Looming Stock Market Crash, on December 9, 2015. If you would like to receive notification of our important vlogs and podcasts when we release them, please subscribe to our maalamalama YouTube channel here.

As we promised in that podcast, for our non-native English speaking subscribers, here is the accompanying article to that podcast. We’ll take a look at the important talking points of that vlog as well as some of the predictions our managing director, JS Kim, made in that vlog.

Most people erroneously believe that gold has not preserved wealth at all this year. This only applies if you have no perspective and only look at the world through American, US dollar-denominated eyes. From 7 December 2014 to 7 December 2015, yes, gold denominated in USD has fallen a significant -9.34%. It is important for bankers to control the price of gold in US dollars because, for the most part, the price of gold is reported to the rest of the world in US dollars. However, step away from this tunnel vision for one second, and gold has performed its job exceedingly well of preserving wealth for the majority of the world. During this same one-year time period, gold, priced in the Hungarian forint, has appreciated considerably by 4.03%; in the Canadian dollar, gold has risen +5.75% ; in the Malaysian ringgit, by +9.84% and in the Syrian pound by +12.07%. In countries where Central Banker wars have resulted in more rapid destruction of currency purchasing power, in these currency denominations, gold has absolutely soared, For example, against the Ukranian hyrvnia, gold has skyrocketed by +30.17% in the past year; against the Brazilian real, gold has soared by +31.32%; and against the Belarusian ruble and Kazahkstani tenge, gold has gone absolutely parabolic by +49.33% and +51.23%. Thus, once we step away from the shroud of the US dollar, gold has performed its job exceedingly well this year, a point the mainstream media will never cover. Instead, they only report how gold has fallen when priced in US dollars this year, a remarkably short-sighted manner in which to consider the global performance of an asset as important as gold to one’s wealth preservation strategy.

Of course, in the grand scheme of things, the value of gold is its wealth preserving properties, so while it has soared against dozens of currencies in the world this past year, it is not making citizens of the world filthy rich, but it is preventing them from turning poor, and it is preserving their wealth and often returning real rates of return to their owners. In many instances in the past year, the price appreciation of gold in local currencies far exceeds the Central Banker rate of purchasing power destruction for the year, so gold is truly providing a real positive rate of return to many of its owners, even as bankers continue to pillage and plunder our wealth. On a comical note, regarding the well-publicized, very small 0.25% interest rate hike of the US Federal Reserve Central Bankers, some bankers are using this rate hike to pillage and plunder their client’s wealth even further. For example, Citibank, Bank of America, U.S. Bancorp, Wells Fargo, JPMorgan Chase, PNC, HSBC in the United States very opportunistically used the Central Bankers’ interest rate hike to justify hiking their prime interest rates on loans to their clients from 3.25% to 3.50%, but concurrently refused to raise interest rates on deposit and savings accounts to these same clients.

In the podcast below, we also discuss the inevitable US stock market crash. For the past several years, US fund managers have been happy just to load up on momo stocks, relying not on any fund management expertise to provide returns to clients, but only on their ability to deploy HFT algorithms to keep momo stocks climbing higher despite deteriorating fundamentals of the US economy, and in many instances, either deteriorating economic fundamentals of these momo stocks or absurdly ballooning price to earnings multiples. It has been well publicized that the US tech index NASDAQ would have been declining all year had it not been for the momo happy FANG stocks – Facebook (FB), Amazon (AMZN), Netflix (NFLX), and Google (GOOG). I stated in this podcast that we have gone through such an extended period of price distortion for US stocks that people have become accustomed to highly distorted stock prices as normal, and for this reason, they don’t believe that the FANG stocks will ever fall significantly. I warned against this foolish belief in this podcast and stated that even the FANG stocks will suffer significant price declines as it is not possible to pump stock prices higher year after year after year after year simply based upon coordinated US Federal Reserve banker management of US stock markets and banker-run HFT algorithms. I stated that even the biggest frauds are vulnerable and will eventually break down. Since I released this podcast, NFLX has dumped more than -7% and Google, Netflix and Amazon all look like they’re ready to turn down despite the belief of fund managers that these stocks can never turn down. 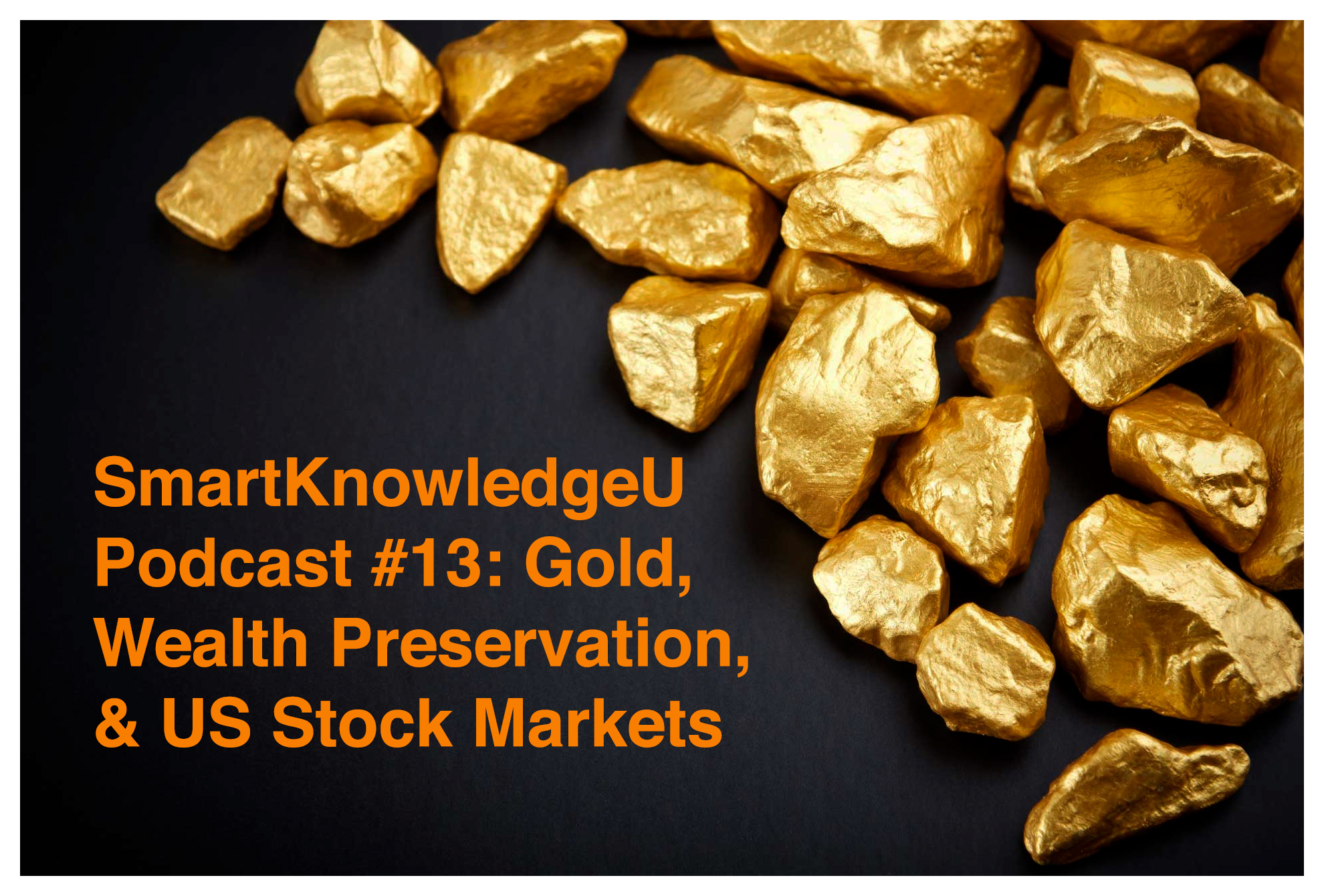 To listen to the above podcast, click on the image above and click the link
“Watch this video on YouTube”
Republishing Rights: You may reprint the first paragraph of this article with a link back to this original article only. All rights reserved. maalamalama.